Date: 04/26/2022 and 04/28/2022
Topic: A discussion about a collective of medical professional women providing services in the community. Guest: Nicole Jones, Co-founder.

Getting To After COVID 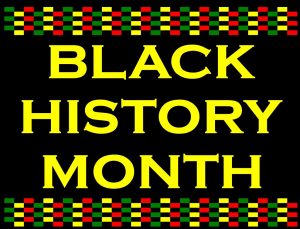 During the month of February each year we celebrate Black history.  This is a time where African Americans and people of African descent are highlighted for the contributions they’ve made in U.S. history. Starting with an idea in 1915 by historian Carter G. Woodson and Minister Jesse E. Moorland to document achievements made by those of African descent. Thus, founding an organization now known as the Association for the Study of African American Life and History (ASALH).  From this, Negro History Week was birthed in February 1926; fifty years later, officially becoming a monthly tradition that continues today – Black History Month.

Take some time this month to learn about Black history and culture.  Then go beyond February, and learn some more…. 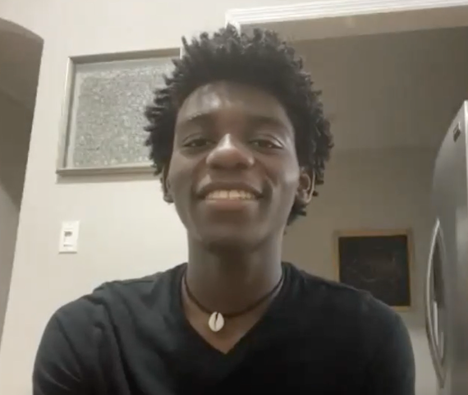 YOUR SUPPORT IS IMPORTANT

YOUR SUPPORT IS IMPORTANT